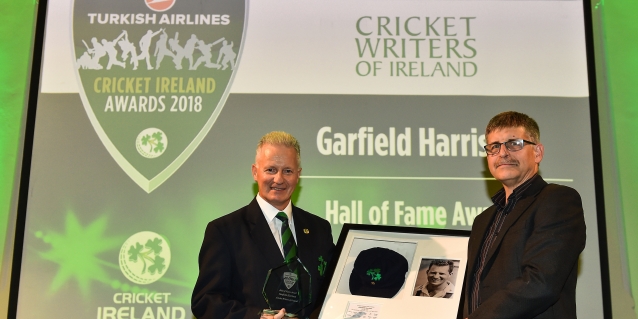 Every year members of the Association consider and award the honour to up to two inductees a year. The Award now forms part of the annual Cricket Ireland Awards.