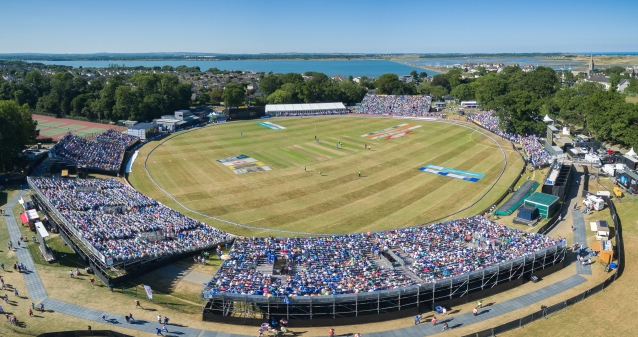 Cricket Ireland is the governing body for the sport of cricket at performance and participation levels throughout Ireland and Northern Ireland, representing the interests of both the men’s and women’s game.

Overall responsibility for the coaching and development of players in the Scorchers Super Series team. The Head Coach will have the support of a strength and conditioning coach, performance analyst, physiotherapist and match manager, on match days only. The successful candidate will work closely with the National Women’s Head Coach and contribute to the National Selection process.

The duties of the Munster Reds Men’s Head Coach will be expanded into a part-time role (70 days annually) until the end of 2023. This expansion will positively impact on the programmes and activities of the Munster Cricket representative programmes. In addition to the Senior Men’s squad, which now contains many Senior and Wolves Cricket Ireland players, this role will positively impact on the coaching programmes within Munster Heat and talented players from the various underage representative squads with the Head Coach traveling and coaching in Munster throughout the year.

Munster Cricket are looking for suitable individuals to take on the Pathway Coach Role of our representative U13 & U17 squads as we look to build on our Championship winning success with the REDS & HEAT. Successful candidates will lead the squads from January through phase 2 of their indoor winter training programmes and then the 2023 InterPro season.

Vacancies at Cricket Clubs in Ireland

This opportunity will allow you to play cricket in Ireland at the highest club level across a number of formats, and to coach at both junior and senior level.

We are looking for:
• A top order batter who can lead and develop our young women’s section
• An experienced coach and leader in cricket

No vacancies at present.

Have a vacancy within Irish cricket that you would like to feature? Email us at info@cricketireland.ie