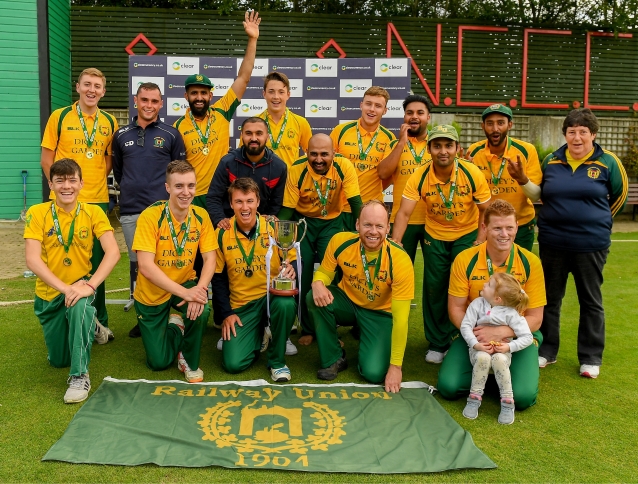 The National Cup is an all-Ireland club cricket competition, played between the next tier of club sides who did not qualify for the Irish Senior Cup.

The National Cup started in 2012 and is played over a 40-over knock-out format involving teams from all five Provincial Unions.

The official competition hashtag is: #NationalCup