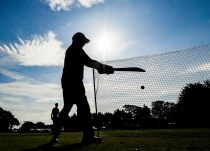 Cricket Ireland and the Provincial Unions have welcomed this week’s statement by the Irish Government, and recent statements by the Northern Ireland Executive, on the expected gradual return to action in 2021.

DUBLIN – In a boost of confidence for the Ireland Women’s cricket team, Hanley Energy has signed a two-year extension of its sponsor partnership with Cricket Ireland. 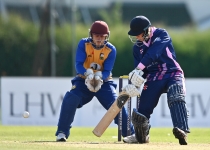 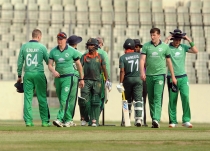