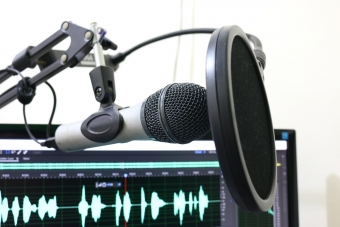 The match will be broadcast to millions of viewers

“The broadcast will go out on Channel 9 in Bangladesh, as well as GSC global streaming platform: www.cricketgateway.com which is in 150 countries around the world. The agreement ensures this match between two top ten sides will now be seen by millions of viewers.”

“We are delighted to strike this deal with ITW and it is yet another demonstration of worldwide interest in the rise of Irish cricket. Women’s cricket is certainly one of our priority areas as a governing body, and through this broadcast deal we believe we will introduce our team to many millions of cricket lovers around the world.”

A further announcement about this service will be made as soon as possible on the Cricket Ireland website and through social media channels.