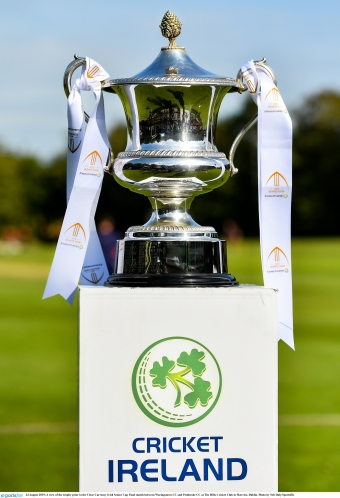 In consultation with Provincial Unions, the timing has been agreed to allow playing schedules to be confirmed in what is set to be one of the busiest cricket seasons in Irish cricket history.