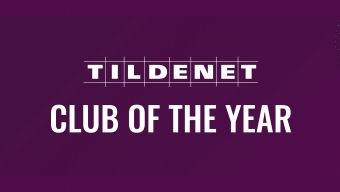 DUBLIN – The ITW Irish Cricket Awards 2021 will be digitally broadcast on Friday 26 February 2021 via Youtube, and the four clubs shortlisted for the Tildenet Club of the Year have been unveiled.

The shortlisted clubs are:

The Club of the Year award acknowledges achievement on and off the field. Criteria for nominations included of being a cricket club which displays good practice and strengths in areas such as: governance, planning, leadership, financial management, volunteer strategy, membership, coach and player development and community engagement.

The winning club will be announced as part of the ITW Irish Cricket Awards 2021 online event on Friday night.