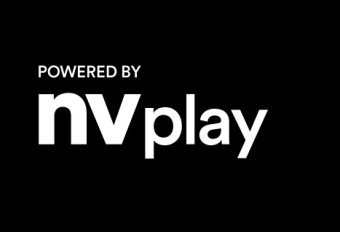 As a result of a partnership between Cricket Ireland and NV Play, Irish cricket clubs can now access a new FREE livescoring app for use. After registering, clubs will then be able to see their matches appear on their Provincial Union match centre.

The powerful NV Play Pro Cricket Scorer software can be installed on your Windows-based laptop or desktop: download link

All set up and need some help?
NV have you covered with extensive guides, tips and how-to articles Knowledge Base – NV Play Support Centre

As part of Cricket Ireland’s ongoing digital transformation initiatives, we have worked with NV Play to make available to all Irish cricket clubs a range of premium offerings that can extend a club’s use of the freely-provided Pro Scoring platform. These premium modules and their associated costs include:

In addition to the above, a range of performance-focussed Video Analysis packages will shortly be made available, offering all Irish club’s access to the same high performance tools as used in the elite game.

Appropriate camera hardware is required to leverage these packages. You can source your own cameras, or simply take advantage of NV Play’s range of curated camera kits. Check out the kit details here: https://www.nvplay.com/live-streaming