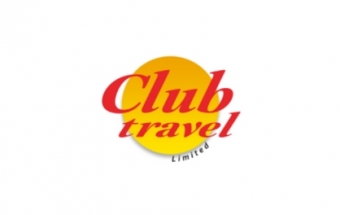 DUBLIN – Cricket Ireland and Club Travel - the single largest Travel Company in Ireland - have partnered up in a deal that will see the Irish-based company become Cricket Ireland’s Official Travel Supplier for 2021-22.

Coming out of the pandemic, the next two years is expected to be a busy travelling period for Ireland’s senior international men’s and women’s teams with tours, world cups and qualifying tournaments. In addition, there will are major travel plans anticipated for the youth international teams – most notably the men’s and women’s under-19s squads who are expecting to compete in under-19 world cup and qualifying tournaments.

“Club Travel are delighted to continue our longstanding support of Cricket Ireland as their official travel supplier. It is an exciting time to be involved with the sport in Ireland as the men’s, women’s and youth teams continue to tour overseas and aim towards world cup qualification.”

“Cricket Ireland has worked with Club Travel for several years now, so it is great to have them on board as an official supplier for the next two years. It is important, given the demanding travel schedules of our squads – with the additional demands on late changes and players at times needing to leave or join tours – that we have the backing of a reliable and professional travel partner.”

“There is no doubt that the travel industry has been one of the hardest impacted by the global pandemic, however, Club Travel have continued to support us diligently and without fuss, making the logistics and travel plans required by Cricket Ireland a smooth operation.”