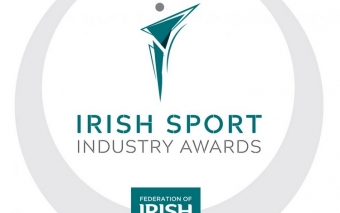 The Federation of Irish Sport has announced the shortlist of finalists for the 2018 Sport Industry Awards - and Cricket Ireland has earned two nominations: Governing Body of the Year and Diversity and Inclusion Award.

The Awards recognise and reward excellence in the business of sport, whilst simultaneously highlighting the contribution of sport to Ireland.

The winners will be announced at a ceremony on Wednesday 7 March 2018 in the Banquet Hall at Smock Alley Theatre, Dublin 8.

Our two Award nominations are in the categories:

Cricket Ireland congratulates all other nominees across the 11 Award Categories.