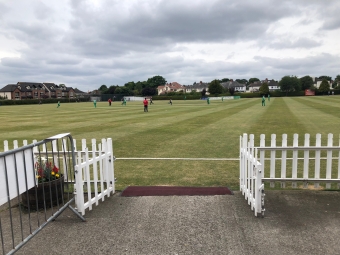 Cricket Ireland has welcomed the launch of the Irish Government’s 2018 Sports Capital Programme and encourages cricket clubs around the country to develop and submit applications before the 19 October deadline.

The Government has announced that €40 million is available for this popular programme. Last year over 2,300 applications were received from 45 different sports.

Last year there were 13 successful applications made by cricket clubs, with €248,000 committed towards facility improvements at grounds around the country. More specifically Clubs received funding for equipment purchases, upgrade of playing pitches, installation of new LED scoreboards, building safety upgrades and mobile practice facilities and mowers, to name just a few.

To support Clubs, Cricket Ireland has run several masterclasses on developing applications in Munster and Leinster, and two more will be held in Northern Ireland in early October, to which ROI-based clubs are able to attend.

A guide to making an application is now available on the Department of Transport, Tourism and Sport website.