How to watch the Ireland v Afghanistan Series 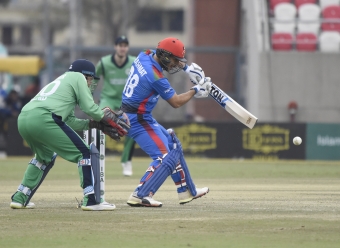 The three-match one-day international series between Ireland and Afghanistan in Abu Dhabi will be available to view in Europe via Free Sports TV or on various satellite stations around the world.

We have been informed:

For all other countries, we’ll advise if any updates are announced by the Afghanistan Cricket Board.