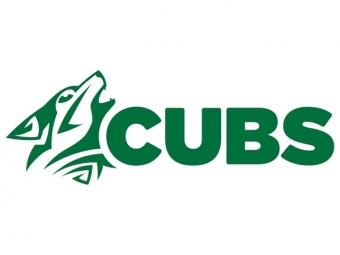 DUBLIN – Cricket Ireland has today announced a Cubs winter training squad of 17 players from around Ireland.

In 2018 Cricket Ireland announced that its Under-13s Player Development Programme had been re-branded to the Ireland Cubs. The name is in keeping with the successful naming of the Wolves programme and gives this skills development programme its own identity. The Cubs focus is on identifying and developing Under-13 players with the most potential from across all regions.

“The coaching team (Callum Atkinson, Barry Scott and Robert Forest) are excited for another year of the Cubs. The Cubs programme is the initial stage of the Cricket Ireland development pathway where we focus on the fundamental basics and build on this with the development of enhanced skills throughout the programme.”

“We are pleased with the progress last year’s Cubs squad made during their regional union sessions and at our National Weekends in North County and Bready. We hope to see many of the players continue to develop and push for places in the Ireland Under-15’s squad. We are also enthused by this next group of players who will enter the Cubs programme and hope that they benefit from working together and challenging each other in the Cubs environment.”