Ireland Invited To Participate In Under-19 World Cup 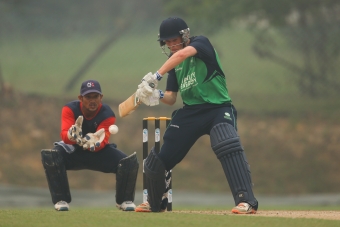 Following Australia’s decision to withdraw from the ICC Under-19 World Cup the ICC has invited Ireland, as the runner-up in the qualifying event in Kuala Lumpur in October, to replace them in the 19-day tournament in Bangladesh.

Cricket Ireland is currently assessing the implications of Ireland’s participation in the event based on the logistics and security arrangements for the tournament, and is liaising with the relevant authorities in this regard.

Cricket Ireland hopes to make a statement on Ireland’s participation in the tournament as soon as possible.