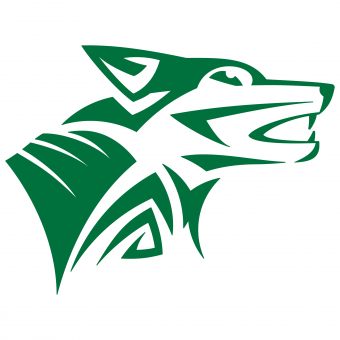 Ireland Wolves third one-day game against Bangaldesh A in Cox’s Bazar has been abandoned and the teams will now play an extra T20 fixture on Wednesday.

A Cricket Ireland spokesperson said: “We had hoped to be able to play the match tomorrow (MON) on the extra reserve day, but given the ground conditions a mutual decision has been made to abandon the game.

“We will now play the 4th one-dayer on Tuesday, a T20 match on Wednesday, and the fifth and final one-day game on Thursday.”

Bangladesh A lead the series 1-0.