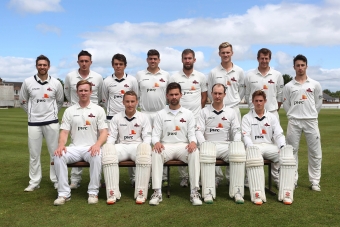 At the halfway stage of the Hanley Energy Interprovincial Championship, the table couldn’t be much tighter.

The Leinster Lightning lead the way on 21 points but both the Northern Knights and the North West Warriors are tucked in behind them on 19 points.

The latest match in the Championship sees the Knights host the Warriors at The Green, Comber, home of North Down CC, in what is a pivotal game.

When the two sides met earlier in the season the match finished in a rain affected draw, in what was the maiden domestic First Class match.

The Knights squad for the match between Tuesday August 1st and Thursday August 3rd will once again be captained by James Shannon. Adam Dennison was unavailable for selection due to work commitments.

With both O’Brien and Dougherty missing Andrew Austin will take the gloves for the Warriors while David Barr is back in courtesy of a very consistent season.