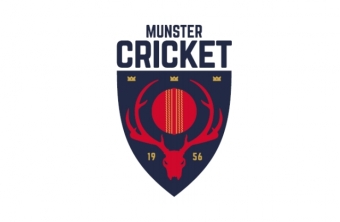 The Annual General Meeting of the Munster Cricket Union took place on Sunday 2 December 2018 at Cork County Cricket Club. At the meeting, the Annual Report was approved and elected office-holders were endorsed.

The meeting also received a presentation from its Strategy Consultant, Maeve Buckley, on ongoing work to update the governance arrangements in the Union and it is planned to bring detailed proposals in regard to Constitutional changes and updated committee structures and terms of reference to an EGM early in 2019.

The following were elected to serve on the Munster Cricket Executive for 2019:

Veena O’Sullivan thus becomes the second female member of the Executive Committee following in the footsteps of Amanda Lanigan who served as President from 2005 to 2007.

You can download the Munster Cricket Union Annual Report 2018 here.