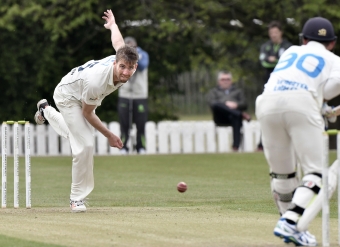 The Board of Cricket Ireland has formally agreed to amendments to Irish Cricket rules around player eligibility that will allow easier movement by players between the Provincial Unions.

As recently announced, this new policy will be in place for the 2018 Hanley Energy Inter-Provincial Series and aims to improve the standard of cricket in Ireland’s domestic first-class competition.