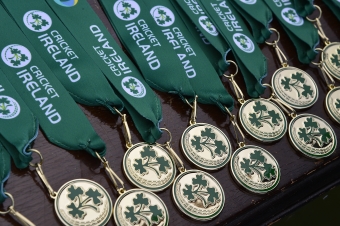 Cricket Ireland’s 2022 Youth All-Ireland T20 Cup Finals were held on the weekend of 17-18 September 2022. Three finals were played out - Under-13s Girls, Under-15s Boys and Under-15s Girls. Congratulations to the winners and runners-up alike for getting through to this stage.

A profound Thank You to the clubs and volunteers who made these games possible. Here are some photo galleries of the matches.

On 18 September Phoenix U15s Boys met CSNI U15s Boys in the Cup Final. Phoenix had earned their place after beating Cork County in the semi-final, while CSNI accounted for Newbuildings.

In a hard-fought final played at Phoenix Cricket Club, the home side batted first and scored 170-8 from 20 overs, then bowled out CSNI for 146. 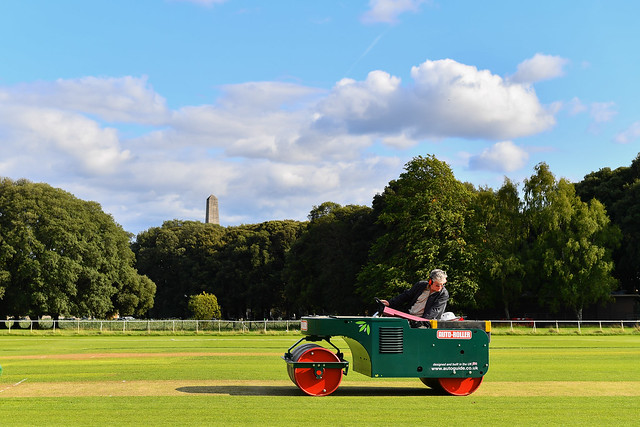 All photos by John Crothers

On 18 September Holywood U15s Girls met Clontarf U15s Girls in the Cup Final. Holywood had been drawn straight into the Final, while Clontarf beat Bonds Glen in the Qualifier.

The match, played at Holywood Cricket Club, saw the home side bat first but after dealing with a formidable bowling attack finished 62-8 from 20 overs. Clontarf completed a nine-wicket win scoring 66-1 in nine overs. 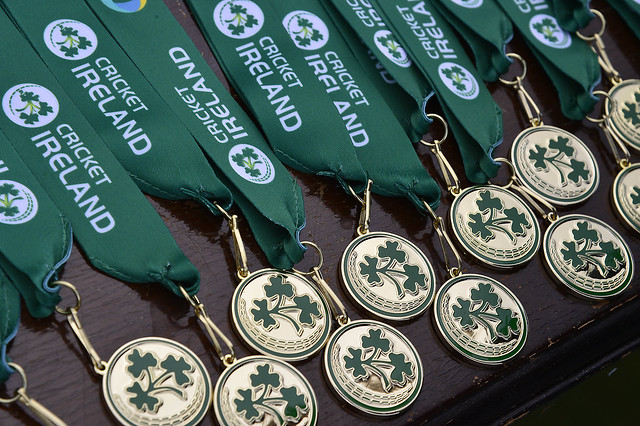 All photos by Arthur Allison/Pacemaker Press

On 17 September Bready U13s Girls met Clontarf U13s Girls in the Cup Final. Bready had been drawn straight into the Final, while Clontarf beat Lisburn in the Qualifier.

The match, played at Bready Cricket Club, saw the visiting side bat first and compiling a formidable 196-3 from 20 overs. Bready batted bravely but finished on 105-5 from their 20 overs. 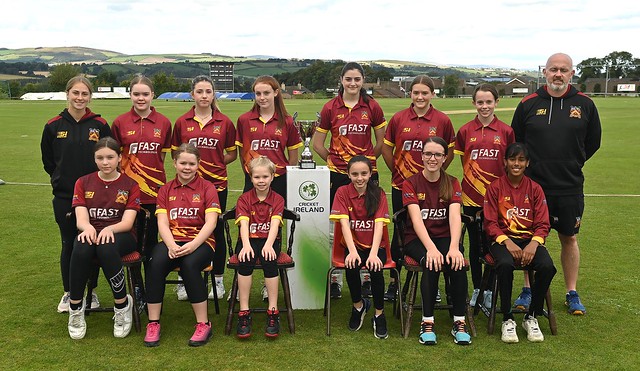 All photos by Oliver McVeigh