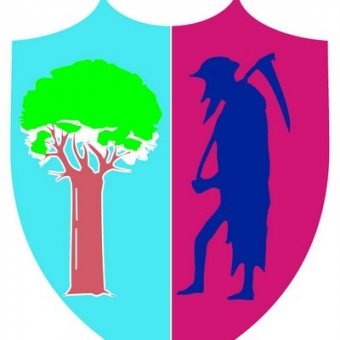 Last week we had some guest diaries from the Cricket Ireland Academy system in James McCollum and Jack Tector. Today we return to Whangarei and the Under 19 World Cup players Sam Murphy and Mark Donegan.

YMCA’s Sam Murphy is playing club cricket for Maungakaramea Cricket Club in the Northland region of New Zealand as he prepares for the Under 19 ICC World Cup when Ireland will play their group games in the same area. Last weekend, the 18th and 19th of November, Sam was called up to play for Northland’s 2nd XI in Hamilton. Here’s how he got on;

I travelled to Hamilton to play for Northland 2nd XI. We travelled down the night before as it’s a three and a half hour drive.

We bowled first and they scored 229 with, New Zealand international, Mitch Santner’s brother top scoring for them.

We replied with a great winning chase which was fantastic. We chased it down for the loss of 8 wickets with 9 balls to spare.

Myself and Todd had a great starting partnership of over 100 before I was dismissed on 64. It’s been great to be back up opening the batting again. I’m really enjoying it more and more.

It was a serious all round team effort and a good result.

While playing with the regional team, unfortunately our club games were cancelled on Saturday after it was lashing rain all day in Whangarei.

This weekend we played two T20 games on Saturday. It was quite an overcast day but still warm for us two lads and we lost both our games unfortunately. We couldn’t chase 150 against City Cricket Club and got rolled for 64 against OC Cricket Club.

I managed only 2 before being run out against OC. Then got 35 against City. It wasn’t our weekend but we finish the T20 cricket next weekend and then it’s on to the 2-day cricket.

Stay tuned for further updates from Sam, his housemate Mark Donegan and the other Ireland cricketers plying their trade abroad this winter.