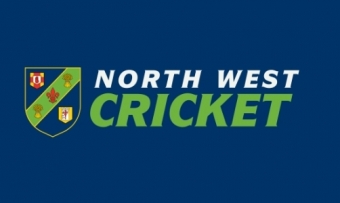 The North West Cricket Union (NWCU) is the governing body for the game at both performance and participation levels throughout the North West of Ireland, representing the interests of the men’s, women’s and youth’s game. With over 20 affiliated clubs, the NWCU is a key sporting organisation within the region.

The two vacancies are:

Details on the roles and the application process are available here.