Under 17s Girls side named for Scotland tour 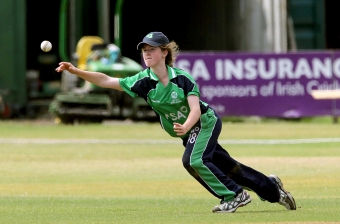 The Ireland Under 17 Girls squad for the forthcoming series with Scotland Under 17s next month has been named.

Senior international Elena Tice captains the Ireland squad, which contains five other players who have featured for the Ireland Women’s squad over the course of the season.

The side will play three T20s against the hosts, before rounding off the tour with a 40 over encounter - all games will be played at Loretto School in Musselburgh.