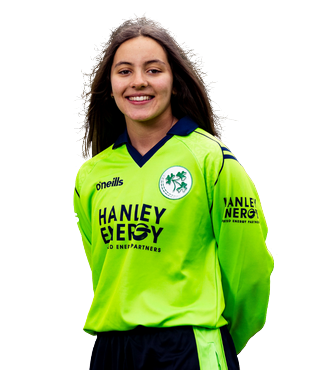 Best known for her record as the youngest player to score an international century, Amy Hunter first burst onto the scene at the age of 11 when she made her Super Series debut. Just five years later, Belfast-born Hunter was bursting onto the international scene when she scored 121* against Zimbabwe in the final match of Ireland’s series against them in October 2021. Another in the growing ranks of wicketkeepers at coach Ed Joyce’s disposal, Hunter is one of a increased stock of youngsters coming through that are hungry to show what they can do at the top level.

A special on a special day for Amy Hunter!

The Ireland batter reflects on becoming the youngest to score an international century at JUST 16 pic.twitter.com/z6TyVKwOxc